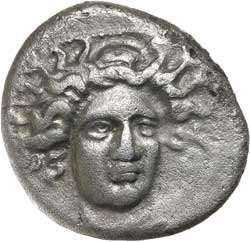 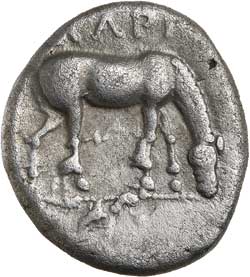 Ex BCD Collection, acquired in November 1997 for 225 SFr., with his ticket and publishing photos.