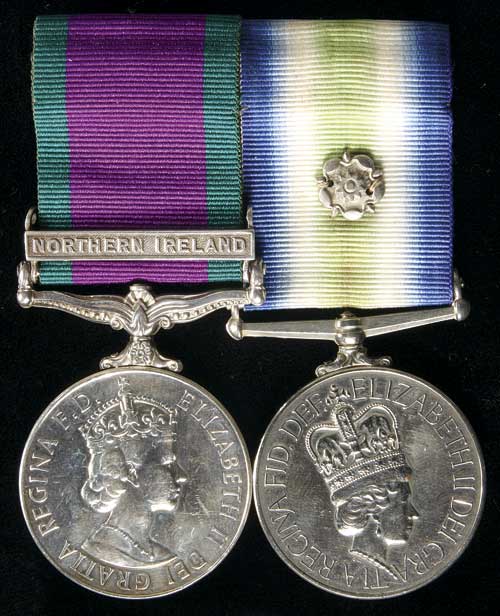 Together with a matching set of miniature medals.

The Royal Marines were prominent in all aspects of the Falklands War including as original defenders.

With research including 53pp of the history of the Falklands War campaign.