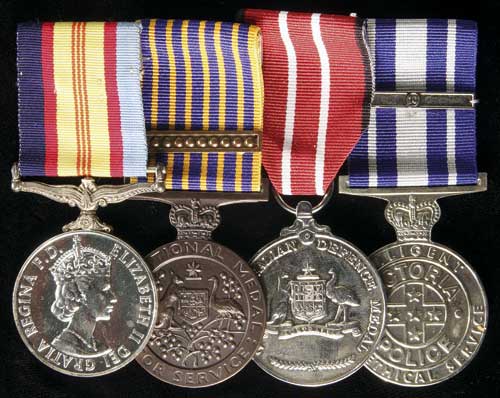 Together with cases, miniatures and ribands for last three.

With basic research in folder.