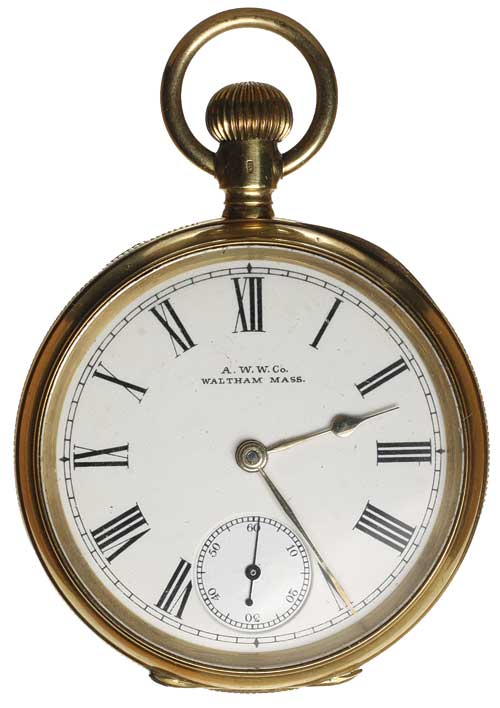 A nice collection to the Elliott family, father, Frank, and children, George and Isabel. K.S.P.S. is Kogarah Senior Public School. Hartley E.H.D. medals were issued to about 40 school boys from Lithgow who took part in Eight-Hour Demonstration displays in 1906. The presentations were made at the Lithgow Oddfellows' Hall on 6 November in front of a crowd of over 1,200 people. Two teachers, Mr Lewis and Mr Cookson, received gold medals and the school boys received a similar medal in silver.