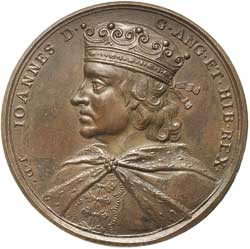 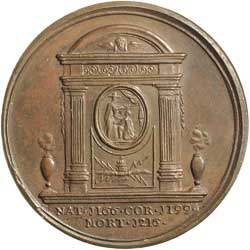 From the holders possibly from Max Stern and the S.V.Hagley Collection.