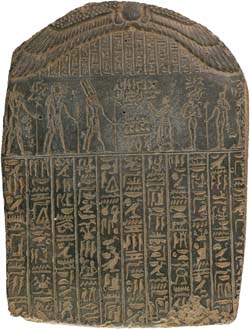 With certificate of authenticity from Cairo Antiquities Gallery (CAG).

Ex Hewitt Collection 1966, acquired by CAG via an auction in Lancashire, 1989.