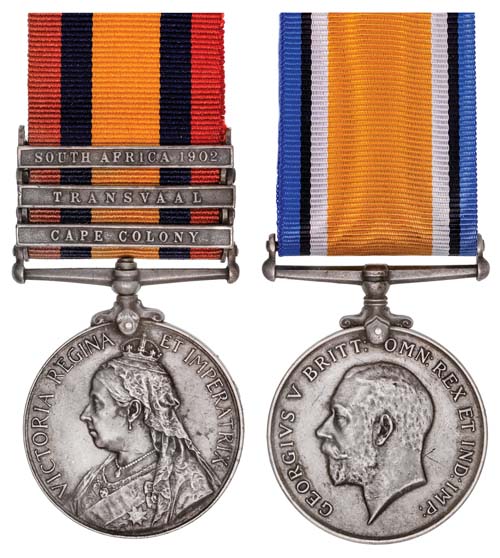 With copy of NZ Service File.