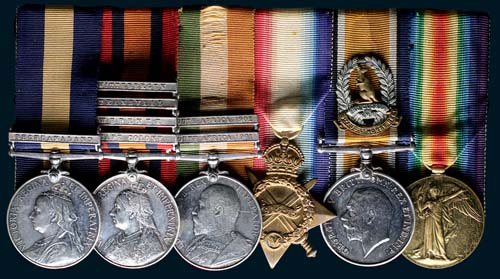 Cyril Humphreys, clerk, age 39, born at Denbigh, Denbigshire, North Wales, UK, the son of Reverend Humphrey and Emily Humphreys and home was the Rectory at Henllan in Denbigshire; After schooling he worked for about 8 years with the London & South Western Bank which later became Barclays Bank; emigrated to South Africa where he served in the Cape Mounted Rifles for 7 years; he then moved to Australia; Enl.29Oct1914 at Morphetville, Sth Aust; to Prov Cpl 16Dec1914; Emb.11Feb1915; to Gallipoli 16May1915; to Prov Sgt 01Aug1915; to Temp 2nd Lt 07Aug1915; Temp commission cancelled 20Aug1915; MIA 29Aug1915 at Gallipoli, then reported KIA in the attack on Hill 60 after Court of Inquiry.