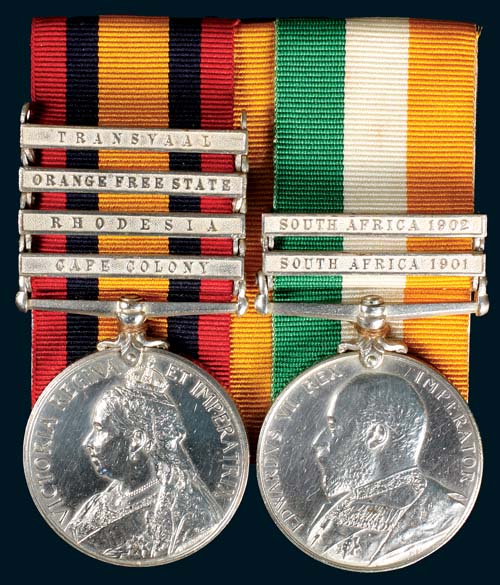 Thomas Morris McWilliam died at Melbourne, Victoria on 15 April 1933 at the age of 79. An obituary published in the Dungong Chronicle on Tuesday 15 August 1933, page 1, reads as follows.

'An old identity of Dungog passed away recently in the person of Thomas Morris McWilliam, who died on 15th April, and was interred privately at Fawkner cemetery, Melbourne. Deceased spent his boyhood and early youth, and intermittent years afterwards, at Dungog, where his father Thomas McWilliam (a Glasgow University man) and his uncle Peter McWilliam were engaged in business. Born at Balmain in 1854, the gold fever seems to have entered his blood, and never left it, so that we find him working in the mines and prospecting for gold in all the States of the Commonwealth, including West Australia from which territory he returned sure of its mineral richness years before the discovery of Coolgardie. True to his colours he spent his latest years in an almost inaccessible part of Gippsland, in the neighbourhood of old Victorian mining districts.

In his early years Mr. McWilliam had a taste for military life; he served in the New South Wales Permanent Artillery, and in a semi-military body of Mounted Police in New Zealand at a time of Maori unrest. He was also a trooper in the New South Wales Mounted Police, and during the Boer War of 1899-1902 he had to his credit a long period of active service in South Africa, attaining the rank of sergeant. When the Commonwealth Government adopted compulsory military training in 1910, McWilliam brought before the authorities certain recommendations based on his own experiences. In 1914 he visited Great Britain, and whilst there submitted to the War Office original ideas concerned with long range gunnery. He had the exciting experience when war was declared of being at sea en route for Australia in the German liner Roon, which ran for Batavia and was interned there by the Dutch. Eventually reaching Australia, McWilliam being rejected for active service on account of age, was active in offering to the Defence Department suggestions for combating the submarine menace, and other matters, which received the acknowledgment of the authorities.

The deceased gentleman was very proud of his descent on his mother's side from the Lockyers of Devonshire; his grandfather being Major Edmund Lockyer who was sent by Governor Darling from Sydney with a detachment of soldiers and some convicts to form a settlement at King George's Sound, West Australia, where he landed 21st January 1827, on the site of the present town of Albany, thereby becoming the instrument by which Great Britain made her first official claim to the possession of the whole of Australia.'